Lives and works in an old hermitage 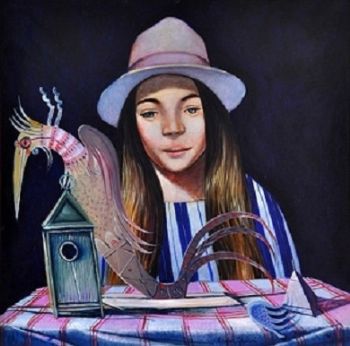 Bruno Grassi, born in Piacenza in 1944, after graduating from Gazzola, in 1963 he began his exhibition.
From 1972 to 1978, the Galleria Gian Ferrari of Milan organizes important reviews.
Is reported repeatedly by critics as the original artist and lonely.
He has participated in exhibitions in Italy and abroad, he became interested in theater and has written several poems, including, the last "cruel scenes and more."
Lives and works for over a decade in an ancient Franciscan hermitage of Caledo
© infotour p. iva 01474490339