was a student of Alfredo Soressi 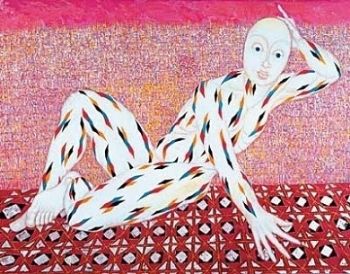 Cinello Losi was born in Piacenza in 1928, studied at Gazzola and is a pupil of the painter Alfredo Soressi before enrolling at the Academy of Fine Arts in Bologna.
Befriends a group of painters, including Foppiani, Spazzali and Armodio, who wanted to get out of the usual, forming the great school of Piacenza.
Exhibited since 1955 in Italy and abroad getting more acclaim and ample evidence.
He died in 1982.
© infotour p. iva 01474490339