lives and works in Ziano Piacentino 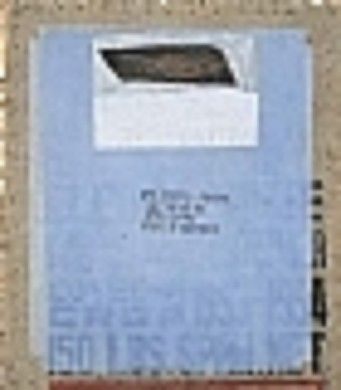 Xerra William, born in Florence in 1937, after a late figurative research informal turns to the manifesto (1967), the structures environment (1969/71), the fragmentation of the image with citations and carry, while the conceptual experiences (the debut the "Lives" is 1972), visual poetry and writing, with obvious references to the particular, the metaphor of writing, the hieroglyph of absence.
In 1975 he exhibited the first frames temporary.
Since 1967 he exhibited in numerous solo and group exhibitions in Italy and abroad as Seoul, New York, Chicago, Paris, Los Angeles, Ankara.
Today he lives and works in Ziano Piacentino
© infotour p. iva 01474490339