Nina Zilli, is a singer-songwriter 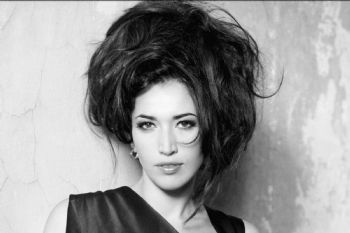 Nina Zilli, pseudonym of Maria Chiara Fraschetta (Piacenza, 2 February 1980), is an Italian singer-songwriter. He participated in the Sanremo Festival in 2010, winning three awards and gaining the podium in one evening, and represented Italy in the Eurovision Song Contest in 2012, selling over 150,000 copies.

Nina Zilli is characterized by a powerful voice vintage flavor; his musical reference points are especially Nina Simone (from which it draws the name) but also Otis Redding and Etta James.

To develop his musical identity, after graduation, Nina Zilli moved for two years in the United States where he explores the knowledge of reggae, soul and Italian music of the sixties.
© infotour p. iva 01474490339