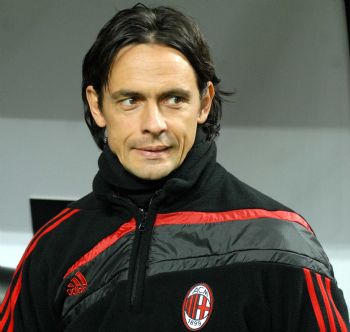 In the ranking of goals scored in UEFA club competition is the fourth installment in 70 networks behind Rau (77), Cristiano Ronaldo and Lionel Messi (71), and is the best Italian scorer in the Champions League with 50 goals scored.
Also, after two goals in the final of the World Cup for clubs made December 16, 2007 against the Boca Juniors, he became the first and so far only player to have scored in all international competitions for the club.
© infotour p. iva 01474490339