Ottavio succeeded his father in 1586. 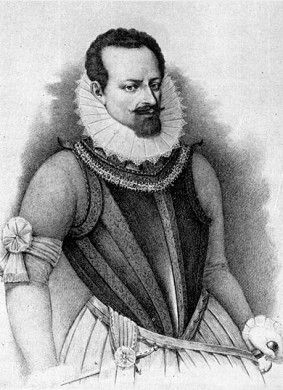 He, however, finding themselves in Flanders in the service of Philip II, his uncle, who did not want it ever to start on its own merits as leader, ruled Piacenza by letter, while Parma was appointed regent Ranuccio.
In 1590 the whole of Italy was hit by a famine and Piacenza touched a double scourge because the city was forced to give most of his crops in Parma.
The following year, weakened by hunger, among the population there were approximately 34 000 deaths.
Alexander died in 1592.
And 'one of the few dukes of Parma and Piacenza still remembered by a beautiful monument dedicated to him in Piazza Cavalli in Piacenza.
The Mochi depicted Ranuccio who turns his back to Alexander.
© infotour p. iva 01474490339