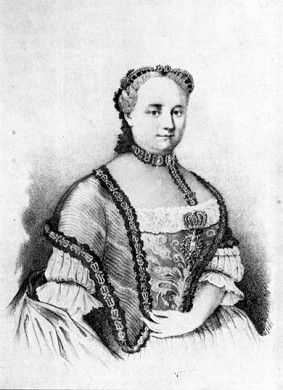 Despite international guarantees that Charles VI wanted to secure the succession of his daughter Maria Teresa, no one ever wanted to accept as empress and the same was invaded Austria.
Maria Teresa then stood before the Hungarians because it would help her.
The war spread throughout Europe but Maria Teresa was able to consolidate his position.
In 1743, with the Treaty of Worms, Maria Theresa ceded the territory to the Savoy until Nure Piacenza.
Shortly after the Spanish conquered the city; Piacenza was besieged by German troops and bombed for a fortnight.
After more than eleven months, the war moved away and the city returned to the Savoy.
With the Peace of Aachen, in 1748, was left alone to Piedmont Bobbio, while being restored the Duchy of Parma and Piacenza that was given to Philip of Bourbon.
Maria Teresa was one of the most famous empresses of the story; had 16 children and his government was troubled by constant wars.
© infotour p. iva 01474490339