In Piazza Cavalli his monument 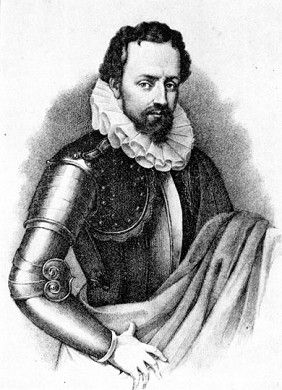 Ranuccio took possession of the Duchy in 1592.
In 1611 there was the conspiracy of Parma, and many believed in a conspiracy against Ranuccio; Duke then he arrested the Marquis Gian Francesco Sanvitale, the Marchioness Barbara Sanseverino and her husband Horace Simonetta, Count Teodoro Scotti and other nobles.
All were, to general amazement for the groundlessness of the accusations, beheaded, while in the prisons of Parma died, probably of violent death, even the natural son of Ranuccio.
© infotour p. iva 01474490339