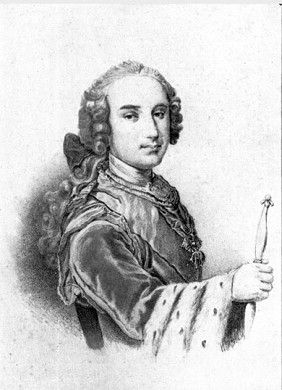 After the Peace of Acquisgrana, was restored the Duchy of Parma and Piacenza, which passed to the infant of Spain Don Philip of Bourbon and had thus end the Piedmontese government.
Don Philip arrived in the duchy in 1749.
He, following the principles of the Enlightenment sought to improve the situation in the state, helping the industry and the economy.
In 1760 the Duke wished that had begun the excavations of Velleja.
For the rest raised taxes in order to increase state revenues.
In 1765 Don Philip attended a hunting offered by the Savoy in Alexandria; the horse jumped a ditch and the evil Duke fell dying.
© infotour p. iva 01474490339