History of the Duchy: Charles VI 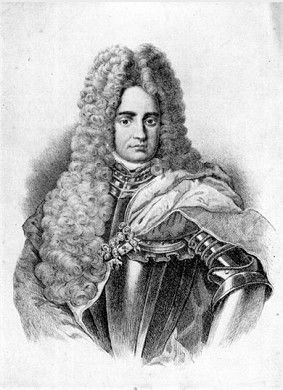 When Don Carlo became king of Naples, the duchy passed to the House of Austria with Emperor Charles VI (1736).
But his rule was short-lived, as he died in 1740.
A successor was his daughter Maria Teresa.
Both Parma Piacenza who never knew their emperor for which they were content to celebrate solemn funeral when he died
© infotour p. iva 01474490339