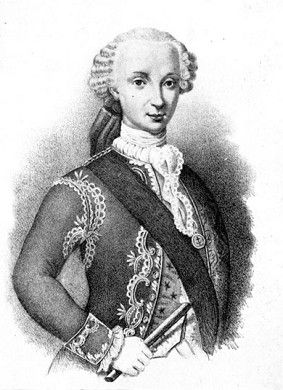 He took possession of the Duchy of Parma and Piacenza in 1732. When Don Carlo at the opportunity presented itself to be also king of Naples accepted unreservedly.

For that stripped the duchy of the best things and set off for his new kingdom.
The rise of Don Carlo continued and later was appointed King of the Two Sicilies.
© infotour p. iva 01474490339