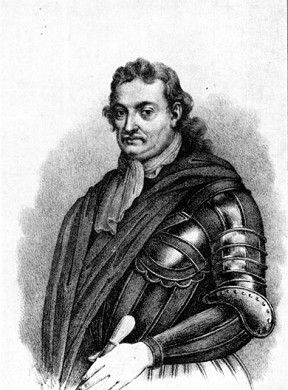 Duke Edward succeeded by his son Ranuccio II who then sixteen ruled for two years under protection.
During his reign the duchy was at war with Pope Innocent X who besieged and destroyed the duchy.
The commander of the troops Farnese ran like hell in front of enemies and for this once back in Parma was tried and beheaded.
In 1659 Ranuccio Violante married Margaret of Savoy; the duchess died three years later and the Duke convolò to a new marriage with the younger sister of the deceased, Mary.
Even this did not resist the Duke over sixteen years and the Duke did not want to remarry.
He died in 1694 and was quite loved by his subjects, who found in him a quiet gentleman.
© infotour p. iva 01474490339