declared an adult at age 14 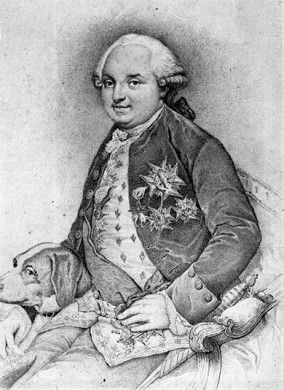 He succeeded his father Philip Don in 1765 and was declared an adult at age 14.
For he ruled the state's powerful Minister Du Tillot.
In 1769 Ferdinand married a daughter of Maria Theresa, Maria Amalia, who later convinced her husband to dismiss Du Tillot.
Meanwhile, the Revolution was happening in France did warn both Parmigiani Piacentini that the arrival of Napoleon.
French troops arrived in the duchy in 1796.
Don Ferdinand hastened to agree a truce in hand giving the fancesi the duchy.
For years the ducal territories were captured by many armies, and Don Ferdinand tried to death to alleviate the suffering of the population, proving to be among the best Dukes of Parma and Piacenza
© infotour p. iva 01474490339