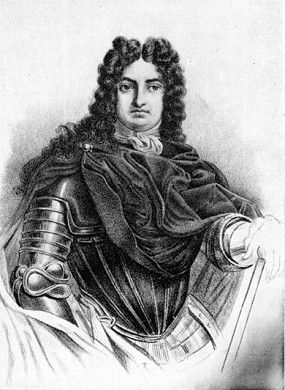 Antonio Farnese succeeded his brother Francesco in 1727.
He married at the age of forty-seven Henriette d'Este to continue the race, saw that his brother had died childless.
With the new duke, who loved the great amusement, they returned to the glories of the Carnival.
He died, probably of indigestion, in 1731, leaving the heir pregnant belly of his wife, as he recited the will.
But the duchess never bore sugellando the extinction of the Farnese family;
so the Duchy passed the Infant of Spain Don Carlo, son of Philip V and Elizabeth Farnese, which could well see one of his sons on the throne of his ancestors, even though they were already Bourbons and no longer Farnese.
© infotour p. iva 01474490339