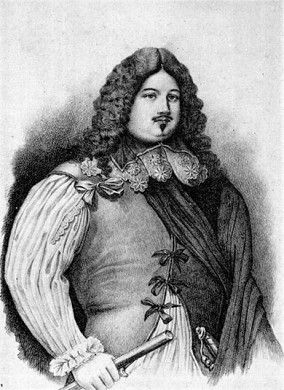 A Ranuccio succeeded Odoardo, who was then only ten years; he ruled the state for his mother Margherita Aldobrandini and uncle, Cardinal Odoardo Farnese.

In 1628 the Duke, who was sixteen years old, to state interests married Margherita de 'Medici, Duke of Florence old daughter.

Shortly after the outbreak of the Great Plague of 1630.
In both cities, died about half of the population.

Edward died at age 34 but Parma and Piacenza not wept because too many were the load imposed on them during his rule
© infotour p. iva 01474490339